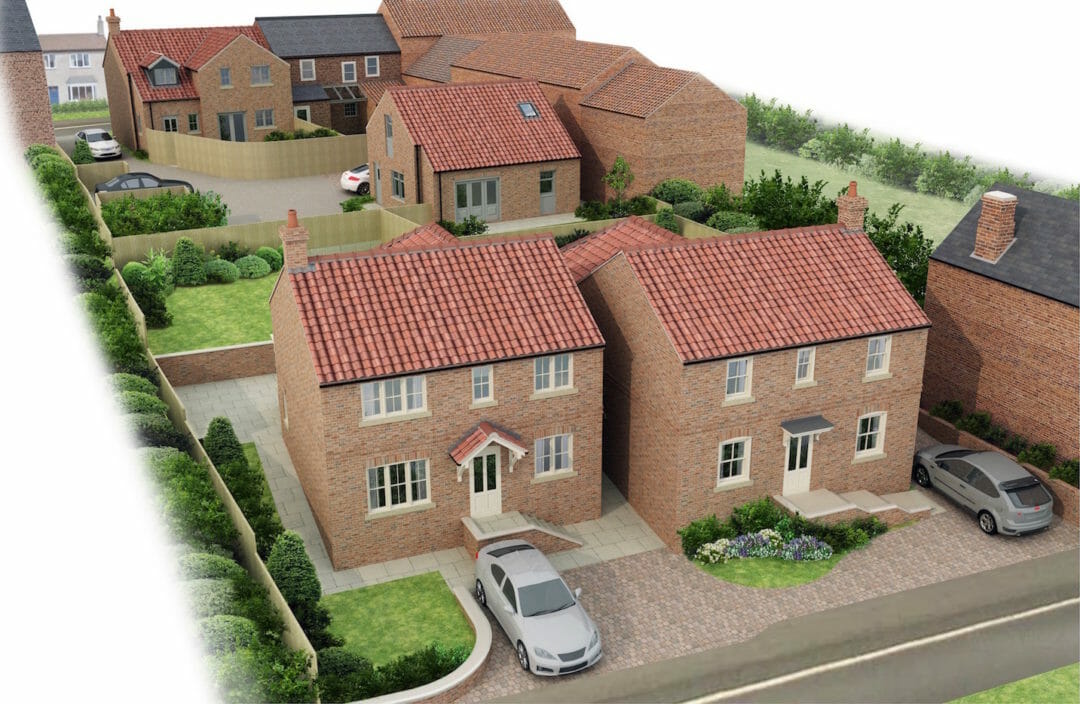 Saddington Taylor helped Ambleside Homes secure full planning permission for the construction of 4no. high-quality dwellings, car parking and associated infrastructure within the side and rear garden space of ‘The Forge’, a residential property located in the heart of Raskelf village, near Easingwold.

Planning Officers’ found the scheme to be policy compliant in all respects and approved the application under delegated authority in December 2016.  Since that time, all pre-commencement conditions have been cleared, the development has been completed and the plots have been sold and are now occupied.

Jonathan Saddington worked particularly closely with Peter Mandefield on the project, who commented that:

“Jonathan is in a different league, his friendly relaxed approach belies a huge breadth and depth of planning knowledge and wisdom.” 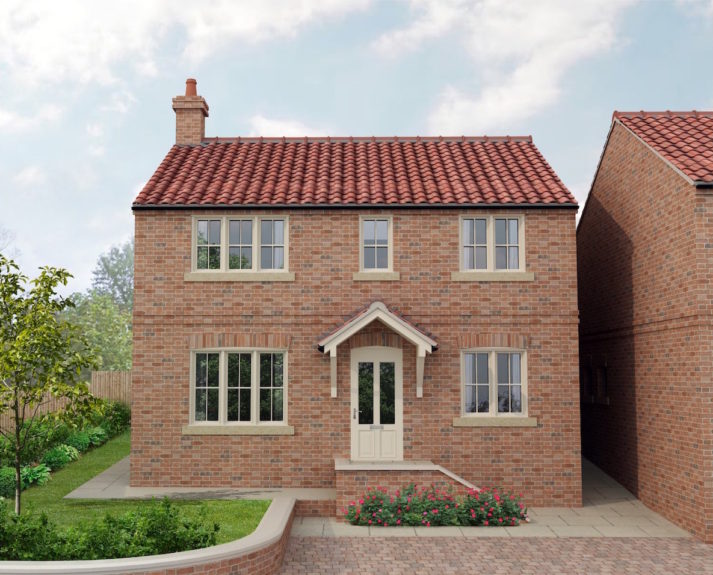 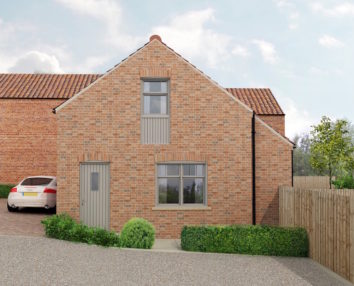 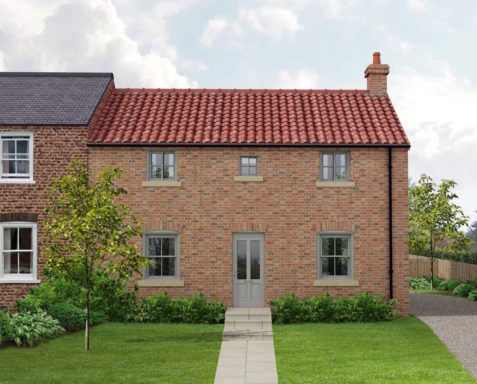 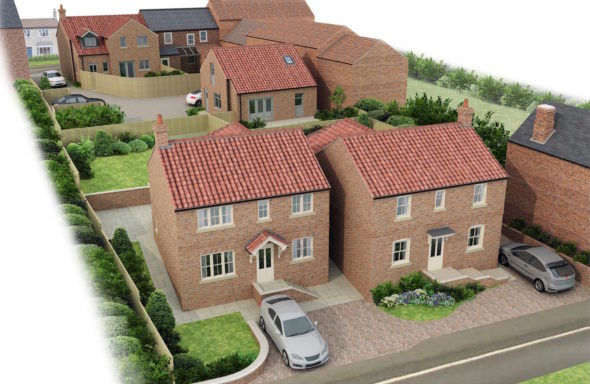