Alterations & Extensions to a Listed Building 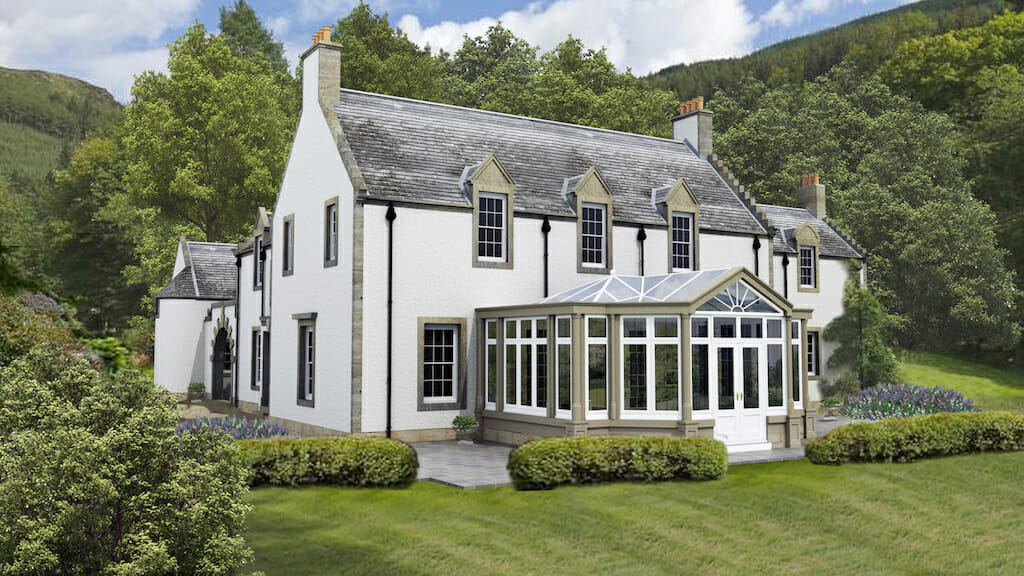 Saddington Taylor prepared a ‘Planning & Heritage Statement’ in support of an application by Simon Hall Architectural Design to undertake alterations and extension to Ardchullarie Lodge, a Category B listed building situated within the ‘Loch Lomond and the Tossachs National Park’.

The proposed extensions involve demolition of the existing C20 conservatory to the rear elevation (facing the loch) and replacement with a similarly proportioned orangery that is more in-keeping with the aesthetics of the host dwelling. It was also proposed to erect a single-storey extension between the main dwelling and the stable-block, along with a significant number of internal alterations.

The house was built in 1910 as a shooting lodge for Colonel Archibald Stirling of Keir, father of Colonel David Stirling, founder the Special Air Service (SAS). It was later occupied by Jim Kerr of Simple Minds fame. Designed by Stewart and Paterson of Glasgow, the house is characterised by its restrained Scots Renaissance detailing.

Planning permission and listed building consent were granted by the National Park Authority in April 2016.

“Jon and Craig are friendly, professional and reliable…but, most importantly, they get results.” 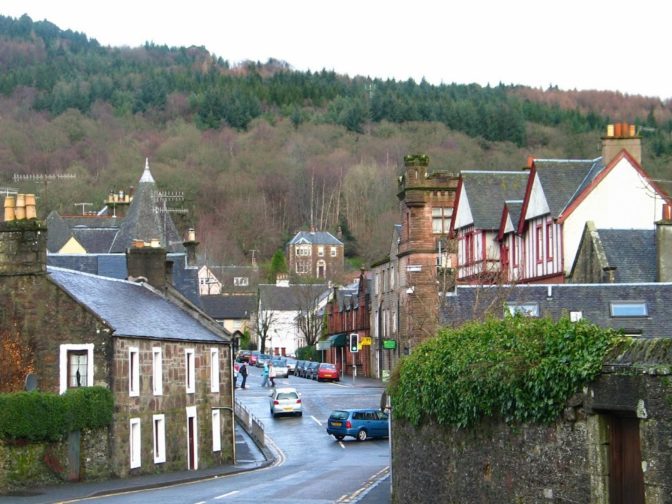 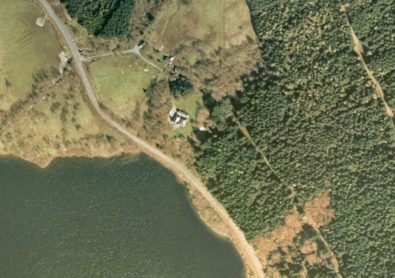 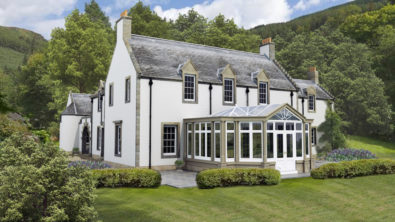 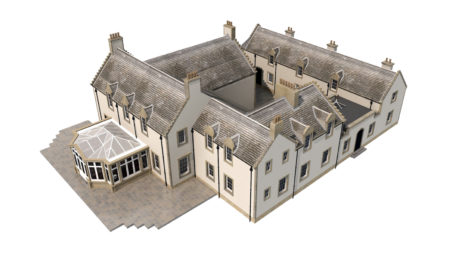 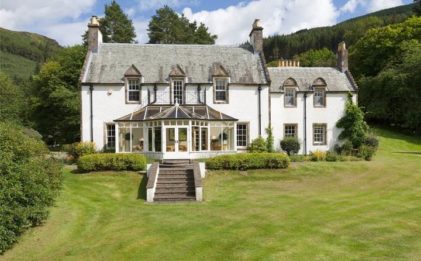 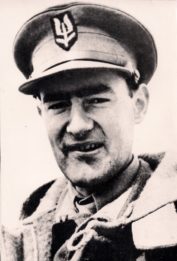 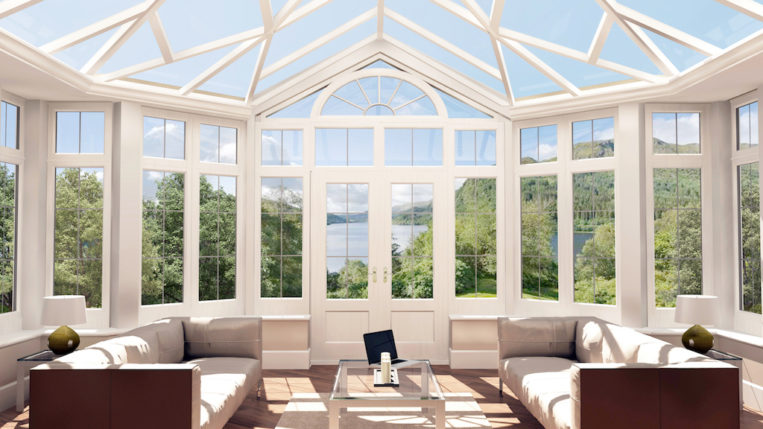 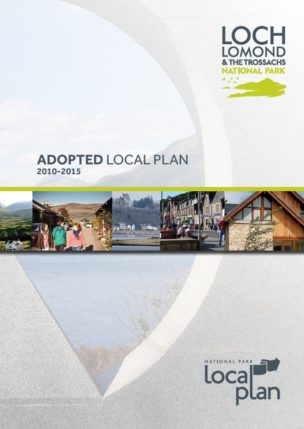 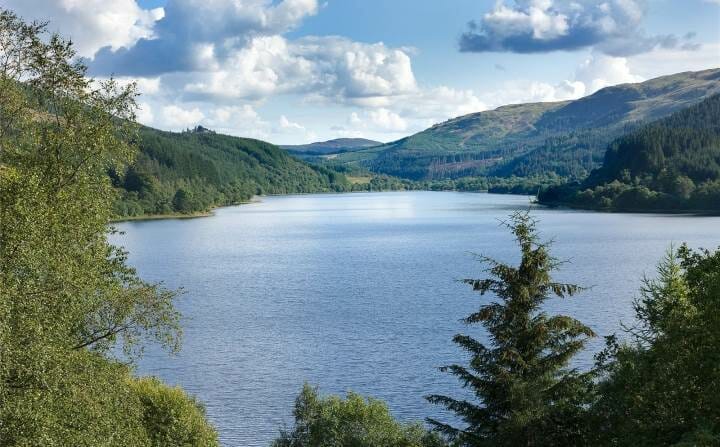