The Revised NPPF: A Step Change in Housing Delivery? 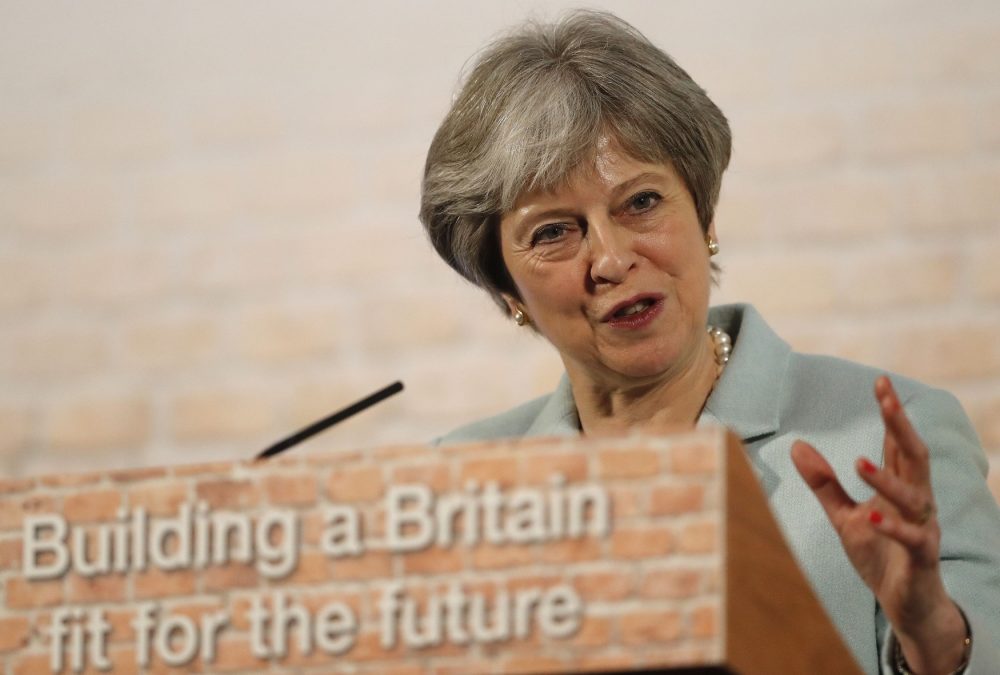 A look at some important changes to the NPPF

The long-awaited draft revision of the National Planning Policy Framework (NPPF) has now been published and aims to consolidate a series of proposals that have been made in the last two and half years. The draft incorporates the changes that have been consulted on following last year’s housing white paper and ‘planning for the right homes in the right places’ consultation.

The changes to the NPPF place more pressure on local planning authorities to adopt up-to-date local plans and to introduce measures to make the planning process easier. At the same time, it appears that changes will also place an onus on developers not to delay the implementation of planning permissions whilst ensuring that they provide enough affordable homes to meet the country’s needs.

The draft contains new policies relating to plan making, in addition to a series of policies already announced and widely anticipated. These policies include the introduction of standardised methodology for calculating objectively assessed housing need and the new housing delivery test which will be implemented from November 2018.

The changes mean that local planning authorities are not only required to ensure an up-to-date five-year supply of housing but also that housing delivery is consistently meeting targets to ensure that they have control in determining applications in accordance with their development plans.

Whilst the majority of the draft revisions have been expected from previous consultations, the Draft NPPF shows how these will work together. The question remains however whether these changes will have the desired impact of boosting housing supply.